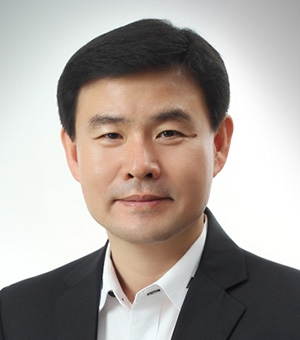 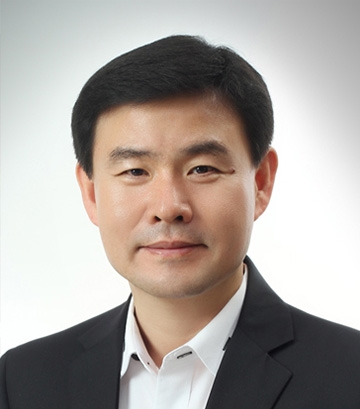 Before CRISPR/Cas-based genome editing is available, plant developmental biology heavily depended on study of the mutants created by random mutagenesis either using chemicals or DNA. T-DNA insertional mutagenesis facilitated this functional genomics due to easy way of cloning of the DNA flanking the T-DNA. However, due to the nature of randomness rather than directed insertion, T-DNA methods had to set up tedious steps of generating several hundred thousand of T-DNA mutants and then identify the T-DNA mutant for the gene of interest.

Our lab, Genome Editing Lab (GEL), is interested in understanding the biological importance of the thousands of GE enzymes cataloged in microbial genome databases. Through modern bioinformatics tools, we systematically classify the sequences and associate them with the biochemical functions. This study should lead us to identification of the GE enzymes with enhanced function but lower off-target effects.

In addition, we apply the GE technologies as a tool of synthetic biology. In plant system, we showed that plant genome can be edited in non-GMO way. In other words, without using DNA encoding for the GE enzymes and sgRNA, we could directly introduce pre-assembled ribonucleoproteins (RNP) to plant nucleus, edit genomes and regenerate whole plants.

Using the revolutionizing GE systems as gene screening technology, we are also actively searching for the genes that are essential in plant regeneration as well as cancer cell development. Through the research, we aim to narrow down to a couple of genes that are responsible for the process of plant cell regeneration and reveal novel targets for cancer treatments.